The 27-mile Burke-Gilman Trail in Seattle is one of the oldest urban rail-to-trail projects in the country and the most used bicycle facility in the Seattle region. Because Seattle’s waterways and topography limit options for long-distance travel, the trail offers a convenient and flat alternative to steep hills and high-traffic roadways serving as the backbone of the regional bicycling network crossing the northern part of the city.

Alta also worked with University of Washington as part of a team led by PLACE Studio on the Burke-Gilman Trail Improvement Project. Trail use on campus is expected to increase 230% by the year 2030. The trail will double in width in some places to 24 feet with pedestrians and bicycles separated, except at major intersections. ADA accessibility upgrades will improve connections to transit on NE Pacific Street, and path and ramp upgrades will improve access to the new light rail station at Husky Stadium. Many intersections throughout the project area will be consolidated to reduce conflict points.  PLACE and Alta created design development documents for the 1.75-mile-long corridor and construction documents for a 1,500 foot first phase funded by a recent regional grant. TIGER funding is being sought for future phases. 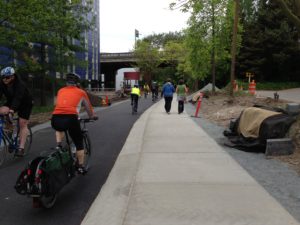 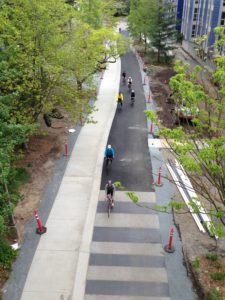 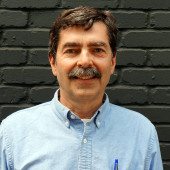 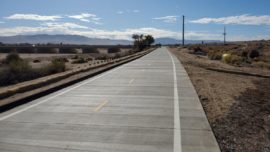 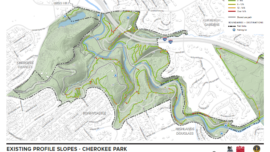 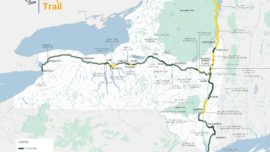