The Lowerre neighborhood in Yonkers was one of the nation’s first planned, transit-oriented developments that was once reached by a branch of the Putnam commuter railway, which traveled from downtown Yonkers to NYC between 1887-1944. Alta Planning + Design is leading an area-wide plan in the neighborhood, focused on the brownfield sites that have been lying dormant for 50 years.

This historic rail line’s right-of-way is still mostly intact and Alta is examining the feasibility of constructing a multi-use trail along the route it once traversed. In conjunction with the trail planning effort, Alta is analyzing the potential impact that this trail and its accompanying connections would have on commercial and residential activity in the study area, as well as identifying environmental remediation actions that would be necessary to promote the corridor’s viability.

Alta has also been coordinating robust public involvement events, most recently a pop-up event on Lawrence Street that generated festival-like atmosphere to precipitate a large turnout and spur community participation. As part of the event, Alta used temporary markings during the street’s closure to simulate two potential alternatives for bicycle lane designations that would enable connections from the trail to South Broadway, the area’s most lively commercial thoroughfare. 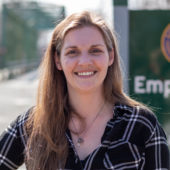 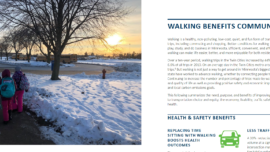 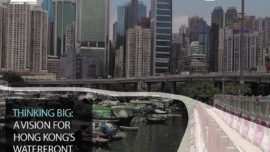 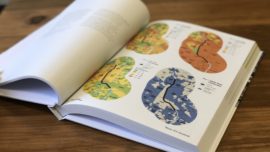 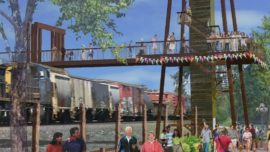