Completed in 2020, New York's Empire State Trail is a continuous 750-mile route spanning the state from New York City to Canada and Buffalo to Albany, creating the longest multi-use state trail in the nation.

Alta on behalf of the Hudson River Valley Greenway and the Governor of NY, brought together statewide organizations, including the New York State Department of Transportation, the NYS Canal Corp, and several other agencies  to develop an implementable plan that would connect several trails including the Erie Canalway Trail, Hudson River Valley Greenway, and Champlain Canalway Trail to formulate the Empire State Trail (EST) initiative.

What once seemed like an unachievable idea, the Empire State Trail’s roughly 60 construction projects were completed in under four years and involved an enormous amount of support from a variety of state agencies and public partners, as well as Alta’s own team of professionals. Learn more about the history of the Empire State Trail and how “an impossible dream” was realized. 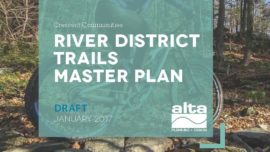 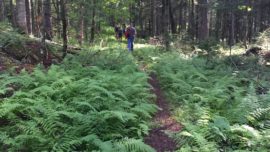 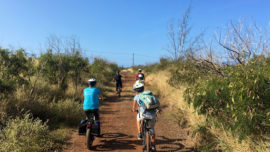 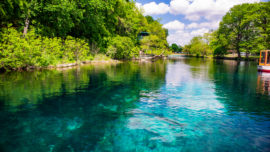